Lewis Hanke was Professor of Latin American History at the University of Texas. 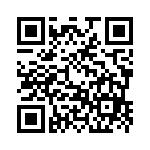