John R. Vile is professor and chair of the Political Science Department at Middle Tennessee State University, Murfreesboro, TN. He is the editor of ABC-CLIO's Great American Lawyers and Great American Judges, and author of The Constitutional Convention of 1787. 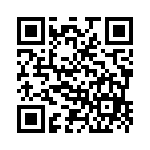