John O. Lyons is a professor of Eng¡lish at the University of Wisconsin. 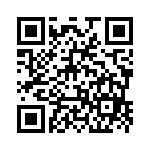