Página 13 - That his majesty's subjects in these colonies owe the same allegiance to the crown of Great Britain, that is owing from his subjects born within the realm, and all due subordination to that august body the parliament of Great Britain.
Aparece en 200 libros desde 1765-2008 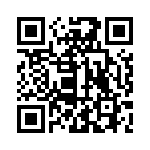